This is an open-access article distributed under the terms of the Creative Commons Attribution Non-Commercial License (http://creativecommons.org/licenses/by-nc/3.0/), which permits unrestricted non-commercial use, distribution, and reproduction in any medium, provided the original work is properly cited.

Patients scheduled for arthroscopic rotator cuff repair were divided into two groups, one that would receive a combined infusion (group C, n = 32), and one that would receive intermittent infusion (group I, n = 32). A perineural catheter was inserted into the interscalene brachial plexus (ISBP) using ultrasound (US) and nerve stimulation, and 10 ml of 0.2% ropivacaine was administered. After the operation, group C received a continuous infusion of 4 ml/h, and a 4 ml bolus with a lockout interval of 60 min. Group I received only a 4 ml bolus, and the lockout interval was 30 min. Postoperative pain by the numeric rating scale (NRS) and the forearm muscle tone by the manual muscle test (MMT) were checked and evaluated at the following timepoints: preoperative, and postoperative 1, 4, 12, 24, 36, and 48 h. Supplemental opioid requirements, total consumed dose of local anesthetic, and adverse effects were compared between the two groups.

Sixty-four patients completed the study and the postoperative values such as operation time, time to discharge, and operation site were comparable. There were no differences in NRS scores and supplemental opioid requirements between the two groups. The MMT scores of group I at 4 and 12 h after surgery were significantly higher than those of group C (P < 0.05). The total consumed dose of local anesthetic was significantly lower in group I than in group C (P < 0.05). The adverse effects were not different between the groups. 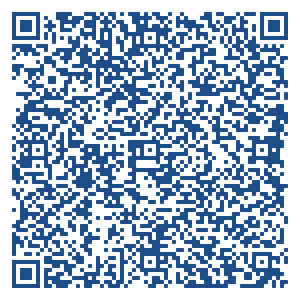 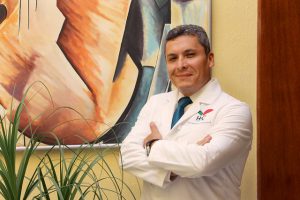